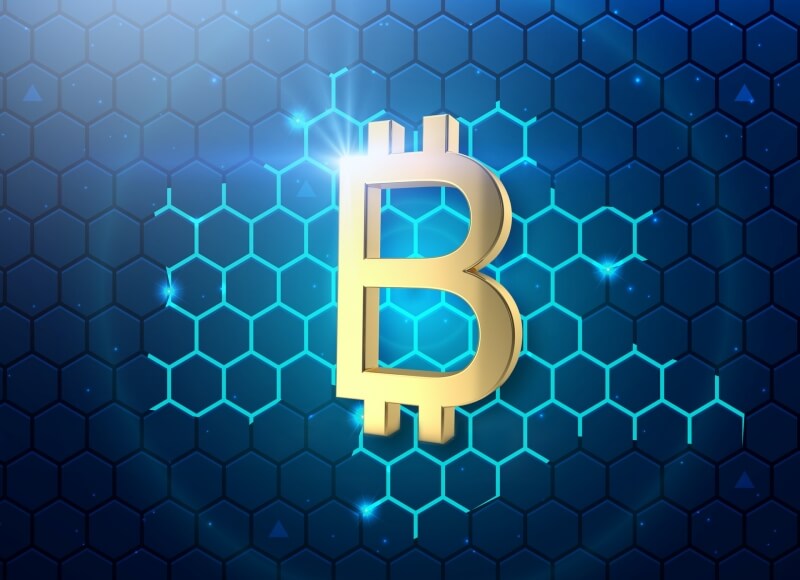 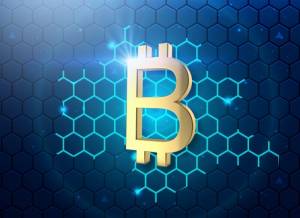 Three ETFs that focus on digital assets have picked a tough time to start trading on local exchange Cboe Australia amid the cryptocurrency slump. Two of them focus on Bitcoin (BTC) and the third on Ethereum (ETH). So far, they have generated a total of $1.3 million and it is estimated that in the future, they could see an influx of funds amounting to around $1 billion.

Bitcoin ETF appeared in Australia. Did the funds pick the right time for their debut?

The other two ETFs were developed by ETF Securities in conjunction with leading Swiss provider of listed products 21 Shares. The funds mentioned are Bitcoin ETF (“EBTC”) and Ethereum ETF (“EETH”). Both funds track the value of their assets in Australian dollars (AUD).

Cosmos Asset Management had a relatively weaker start, with 51,572 shares outstanding for a total value of $398,135. Its activity may soon increase, however, given that the company has waived its CBTC fee for two months to attract institutional interest.

Kanish Chugh, head of distribution for ETF Securities, told Cointelegraph that it’s been a tough time to get started amid the cryptocurrency meltdown.

– Given the current market volatility, it will be difficult in the short term to determine how Bitcoin and Ethereum will perform. However, we can see that Bitcoin has fallen more than 50% from its 2021 high and investors feel that the current volatility gives them room to invest. Our cryptocurrency ETFs are physically based and track the underlying price of BTC and ETH. We hope that EBTC and EETH will be successful in the long term said Kanish Chugh.

– The market capitalization and trading volume of these two major cryptocurrencies is now larger than that of any publicly listed company in Australia, but investors have been unable to access them in a regulated manner. Added Graham Tuckwell.

In turn, Jonathon Miller, managing director of the Kraken exchange in Australia, welcomed this “significant step in the maturation of the digital asset space”. At the same time, he noted that investors can already buy Bitcoin.