Toyota and its subsidiary Woven Planet Holdings created a prototype a portable hydrogen tankwhich can be considered as a power bank.

The Toyota hydrogen canister or cartridge is 40cm long and 18cm in diameter, with a target weight of 5kg. Compact dimensions – different capacities are provided – also allow convenient transport and exchange recharge.

Engineers calculate the tank will hold enough hydrogen for a typical fuel cell module generate enough electricity to power a domestic microwave oven through 3-4 hours. Hydrogen cartridges are to be used in the event of power cuts (natural disasters), when traveling or in areas without a transmission network.

Toyota and Woven Planet have partnered with Japanese energy producer ENEOS and are working together to build a complete hydrogen supply chain. They thus intend to speed up and simplify its production, transport and daily use. At the testing stage hydrogen The company’s cartridge makers will focus on meeting the energy needs of residents of Woven City (a Toyota-built eco-city in Shizuoka Prefecture) and surrounding communities.

Engineers will verify the operation of portable hydrogen tubes in vehicles or household appliances. The authors assume, for example, that three or more removable tanks it can be a power source for fuel cells that generate electricity to drive electric cars (FCEV cars, like the Toyota Mirai).

The tanks themselves will also be developed to make them larger, more efficient and easier to use. The Japanese point out that the ultimate goal of the project is to come up with a solution that will facilitate the achievement of climate neutrality, so that everyone has access to clean energy, first in Japan and then worldwide. 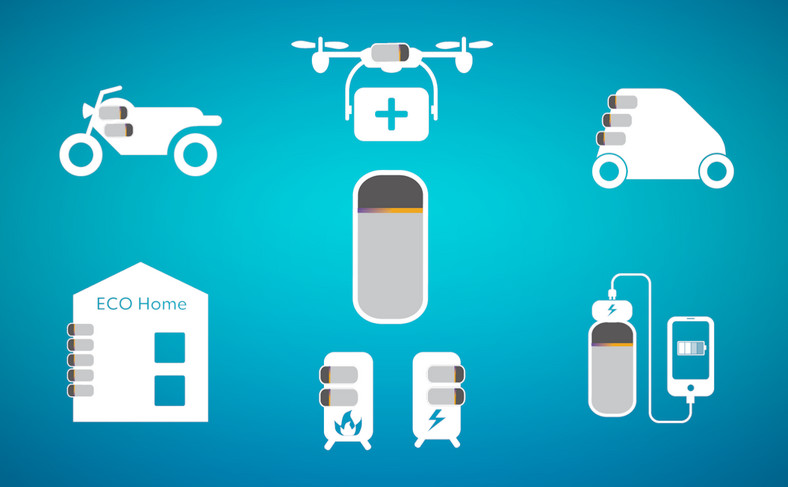 
Will hydrogen be produced ecologically?

Today, most hydrogen is produced from fossil fuels and used for industrial purposes such as fertilizer production and oil refining. In order to use this gas as an energy source at home and in everyday life, hydrogen technology and associated infrastructure must meet appropriate safety standards and be adapted to new conditions. The Japanese believe in the future hydrogen production will shift mainly to zero-emission methods, based on renewable energies, and its scope will cover all major sectors of the economy, including transport and energy. 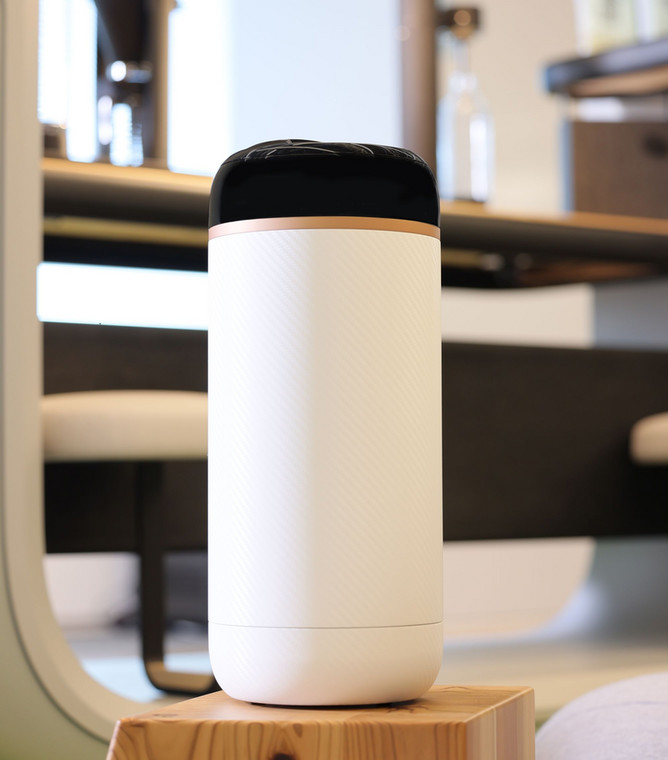