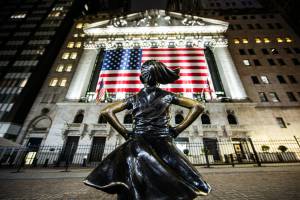 “This week has been brutal. Let me put it briefly – we are in a recession. This is a mild recession. It’s not an official recession, according to the statistics office, certainly not yet, but the first half of the second quarter is negative GDP growth, which continues to decline,” said Jeremy Siegel, professor at the Wharton Business School . “For many investors, the recession has become a short-term fatality. The only question is its duration and the severity of its impact on results,” wrote Chris Harvey, head of equity strategy at Wells Fargo Securities in Friday’s commentary.

Another weak week on the stock market. Why?